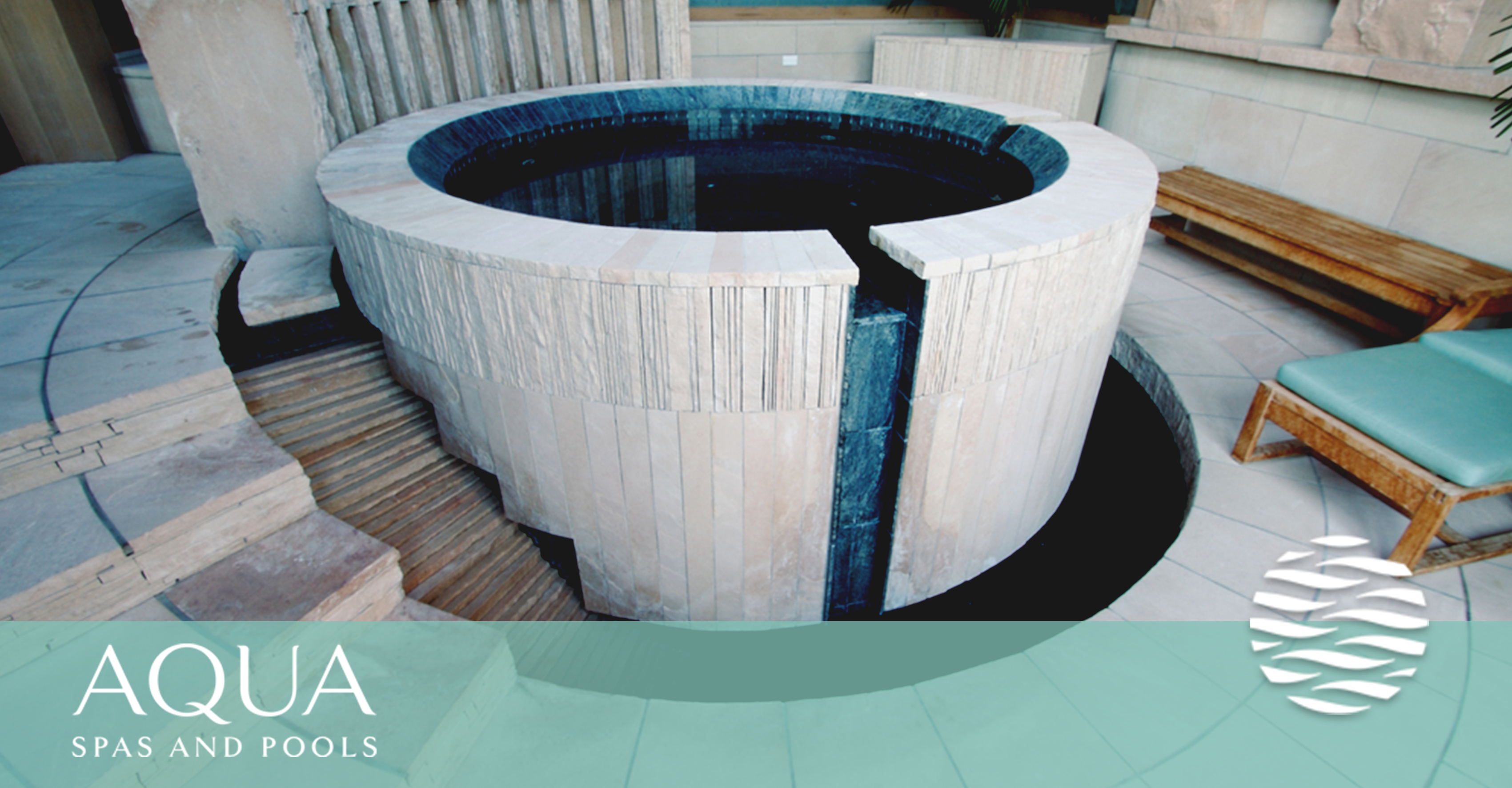 When you think of hot tubs, you think of jet streaming water calming and relaxing your body. If you have ever owned or spent time in one of these beautiful inventions, you know how peaceful life becomes when you immerse your body inside the tub.

What do you know about the history of hot tubs? Here’s a quick guide to that history, including the development, evolution, and significant role hot tubs play in our culture.

How Hot Tubs Came into Existence

Roy Jacuzzi (yes, his real name) is credited with taking a family business based in Walnut Creek, CA, and being the first to commercially market a self-contained whirlpool bath system. His jacuzzi tubs are the precursor to the hot tub and have been on the market since 1970. The first models sold by Roy and his company Jacuzzi Bros. (later Jacuzzi, Inc.) were sold to the public in 1968. The first model was known as the “Roman Bath,” undoubtedly named for the famed baths and spas of Ancient Rome. 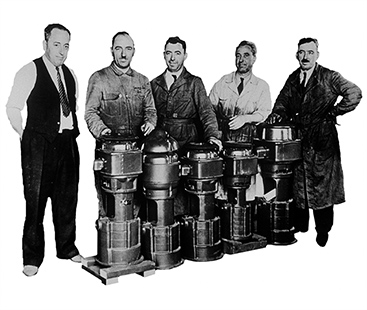 The first hot tubs, however, were not the commercially available models sold by Roy in 1968 but based on the insertion of a swimming pool pump into a bath that his Great Uncle Candido invented in 1948. The idea of placing an “aerating pump” into the bath came to Candido, a machinist who emigrated from Italy in 1903 to the U.S. with barely a grammar school education, as a way to provide relief to his 15-month son who suffered from rheumatoid arthritis pain. 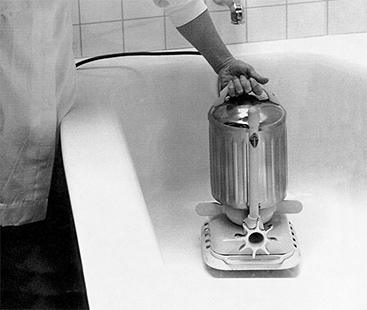 The earlier hot tub technology employed aerating pumps adapted from industrial water pumps used to provide water for agricultural production. The technology was modified by Candido and made scalable for home and personal use.

The Different Styles of Hot Tubs

The hot tub has evolved since the initial models developed by Roy Jacuzzi in 1968 (and even the bath tubs that Jacuzzi brothers turned into hot tubs by inserting an aerating pump a decade earlier). There are different types and styles of hot tubs, designed for both indoor and outdoor pool. They also come in different sizes and shapes to accommodate the needs of one or many seeking to benefit from their therapeutic jet streams.

Many famous people have used hot tubs. In the early days, the Jacuzzi brothers advertised the product by way of the popular TV show “Queen for the Day.” Celebrities such as Jayne Mansfield and TV-cowboy Randolph Scott provided testimonials as to the therapeutic benefits that come with owning a hot tub. When Roy began mass marketing the product in 1968, a young model by the name of Suzanne Somers served as an early spokesmodel for hot tubs.

The Rise in the Hot Tub Culture

Hot tubs gained a particular starring role in the 2010 Sci-Fi comedy “Hot Tub Time Machine” and its 2016 sequel, “Hot Tub Time Machine 2.” The hot tub has also found itself in other starring roles, such as the coming of age scene between title character Ferris Bueller and his best friend Cameron in the 1986’s cult classic “Ferris Bueller’s Day Off.” The hot tub was also made part of comedian Eddie Murphy’s skit about James Brown in 1984, “James Brown Celebrity Hot Tub Party.”

Make the history of hot tubs your history. Aqua Spas and Pools, located in Gig Harbor, has over 30 years of experience as a leading provider of spas, hot tubs, and pools. The company specializes in providing you with a solution that is right for your home.

Learn more about the type of hot tub that fits perfectly into your lifestyle. Call or visit Aqua Spas and Pools today and explore firsthand the world of hot tubs.

Thank you for a job well done!